THE STORY BEHIND STHLM LADIES & GENT's 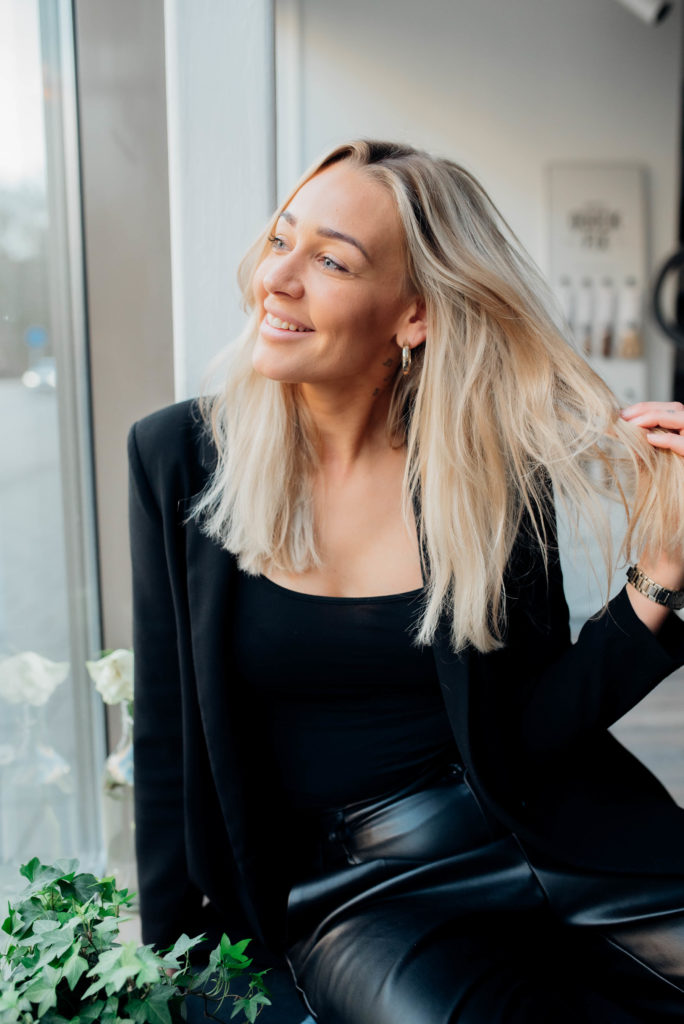 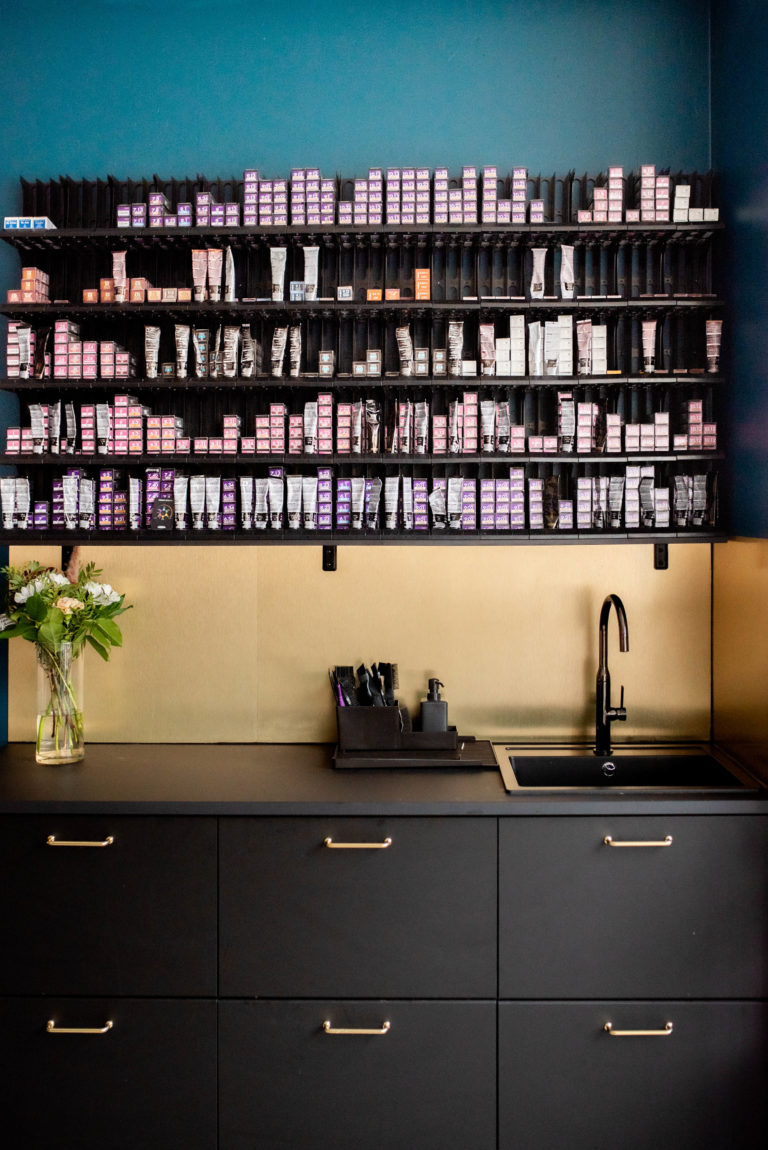 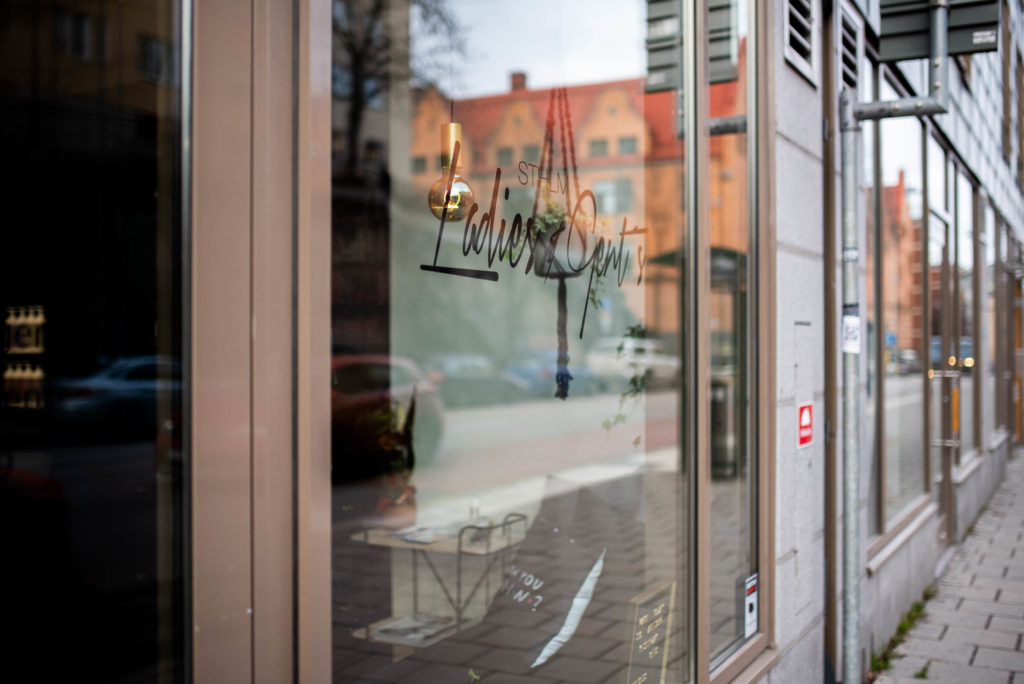 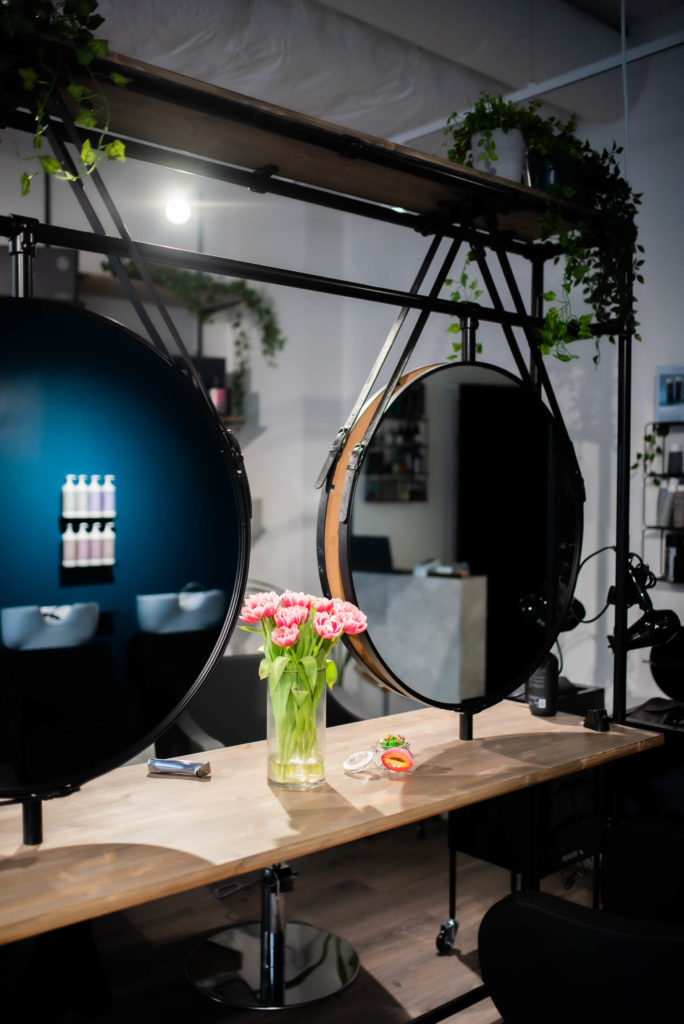 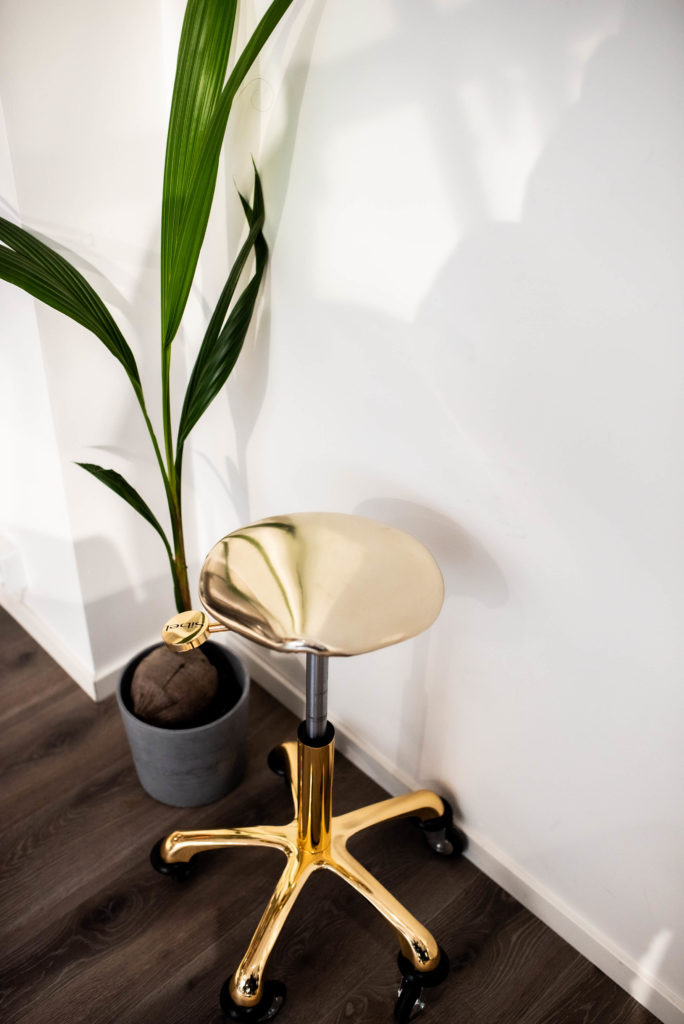 Everything began at the grandmother’s hair salon in the small town Mörrum where I was as a kid and helped to pick out ladies rolls, sat as a hair model for my aunt and tried a lot of new hairstyles during the young years and dreamed that one day I would be a good hairdresser with my very own hair salon.

In high school was hairdressing an obvious choice and the interest grew for every day. The more I learned, the more fun it became and more I wanted to learn. When I was done studying hairdressing , it was time to find the right workplace for me and I just knew how I wanted to work, personally, cozy and there I could learn more. I finally found the right place for me, out in Stureby a small cozy salon that over the years grew.

I decided to start my own company and rent a chair, 19 years old and a little bit worried about how it would go. But everything did go super well and in the near future I had a very stable and lovely customer base and I stayed in this salon for 8 years. In the last few years I looked a lot at the premises but never knew that one of them was 100% correct so it was every time I stepped back and did not go all the way but one day I contacted a broker because I felt that now I have to find MY local .

By 2015, this place finally appeared on the market and it just felt so right!

So after meetings, thoughts and budget bills I signed the contract and in April 2016 I would finally get the keys and my dream would begin. Very hard work and will and at last I was there. On June 1, 2016 we opened the doors and everything became clear at the last second. Today, I am enjoying the salon more than ever and I have the honor to work with the best team I could wish for. But when a dream is achieved, we create new ones;) So what the future has to show us we will see<3

We do not accept bookings or cancellations through e-mail.
For booking, call us or book online.

Less than 24 hour notice of cancellation will result in a charge equal to 50% of the reserved service amount.